The secret of De Nora's success is encased in the company motto "DURANTES VINCUNT" - he who resists wins.

A simple sentence, said by Oronzio De Nora's father to congratulate his son at the end of a particularly testing exam, that has shaped the working life of Oronzio De Nora and the growth of the company. 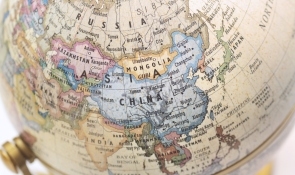 De Nora consolidates its position as a key player in Chlor-Alkali by means of important acquisitions in Asia.

De Nora Next – a business unit of Industrie De Nora -  merging of previous ventures in general cleaning and disinfection and crop protection solutions for agriculture. 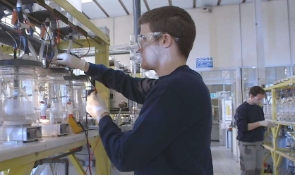 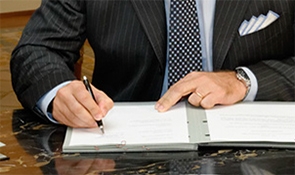 A new strategy is implemented and strong industrial partners are identified to manage the plant business with De Nora focusing mainly on electrodes and coatings.

Acquisition of Republic Coatings by Eltech 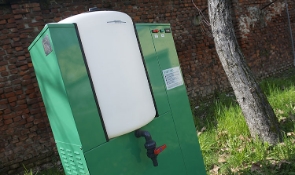 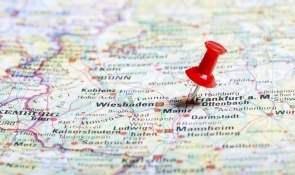 Acquisition of Prototech and E-Tek in Germany and USA, the pioneer of carbon supported catalyst 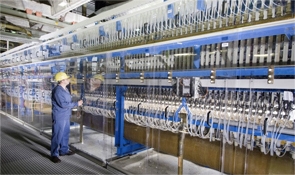 R&D tackles the development of Gas Diffusion Electrodes and the electrochemical recycle of HCl into Chlorine.

First development of GDE technologies for the chlorine industry 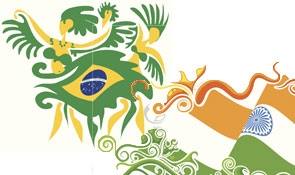 De Nora expands its operation with new factories in Asia and South America while the North American market is developed by Eltech, now De Nora Tech 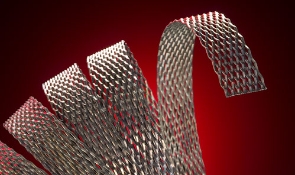 First application for electrochemical treatment of aluminum foil in Japan 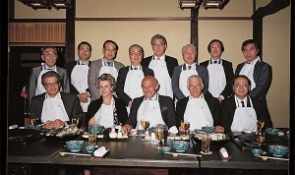 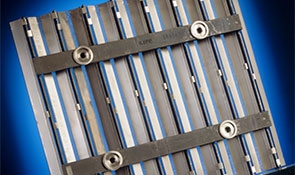 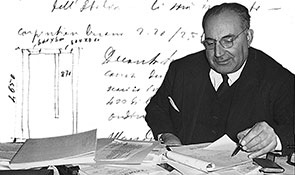 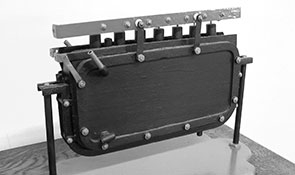 From the discovery of a powerful disinfectant to the design of large industrial plant: a genius at work!